How to identify Cero Mackerel

Cero mackerel have a torpedo-shaped body and razor-sharp teeth. They have distinct yellow spots, yellow-orange streaking and a dark line that runs from their head to their tail. The lateral line has a gradual downward curvature near the caudal peduncle. Similar to the Spanish mackerel, the front of the cero’s dorsal fin is black. Small scales cover the cero’s pectoral fins just as they do in king mackerels.

Where to catch Cero Mackerel

Ceros are mainly found in reefs of the tropics and sub-tropics from Brazil up to New England. They are plentiful in the Florida Keys, West Indies, and Cuba. In the West Indies, the cero is the most common mackerel. Ceros thrive in ocean depths where light is present and are often found alone or in small schools in the bright waters of coral reefs. 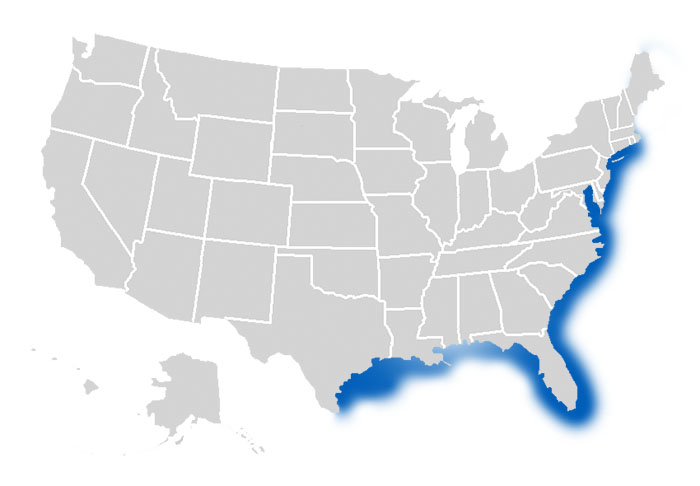 The following are habitats where you can catch Cero Mackerel:

How to catch Cero Mackerel

Peak fishing season for cero mackerel is from October to December, though they can be caught year round. Their thin bodies make them relatively fast, but they lack stamina. This makes them pretty easy to catch. They also don’t require complicated tackle.

Chumming over patch reefs increases the odds of catching the cero. Anglers should try using the same methods they use for Spanish mackerel. One effective method of finding ceros is to search for baitfish while trolling fast. Ceros have very sharp teeth, so anglers should use a wire leader and be careful when handling them.

The following are effective fishing methods and techniques for catching Cero Mackerel:

The cero mackerel can be caught using live bait, cut bait, and jibs; however, the best bait for catching these fish is 3″ pilchards. These fish also strike on lures that include small silver spoons, white jigs, plugs, and chuggers.

The following are fishing lures, bait and tackle that can be used to catch Cero Mackerel: