Butterfish is small fish with a a rich flavor that melts in the mouth. The best method for catching Butterfish is squid jigging in the mid to lower water column. The highest concentrations of Butterfish are found in coastal waters from the Gulf of Maine to Cape Hatteras. 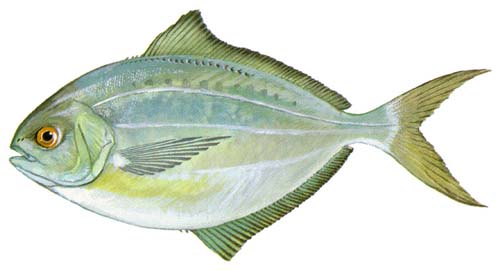 How to identify Butterfish

Butterfish look like a flounder because of their compressed, flat disc-like shape. Their back is a dark blue color that lightens up on its flanks. They have irregular dark markings on their bodies that fade as they mature. The butterfish has a rounded nose and a small mouth filled with little teeth. They can grow as long as 12 inches and weigh up to 1.25 pounds.

Where to catch Butterfish

Butterfish prefer brackish water and salt water. They can be found from Florida up to Newfoundland. A larger concentration of Butterfish reside from the Gulf of Maine to Cape Hatteras. They typically feed near the ocean bottom or in the middle of the water column. Occasionally, Butterfish will feed near the surface. 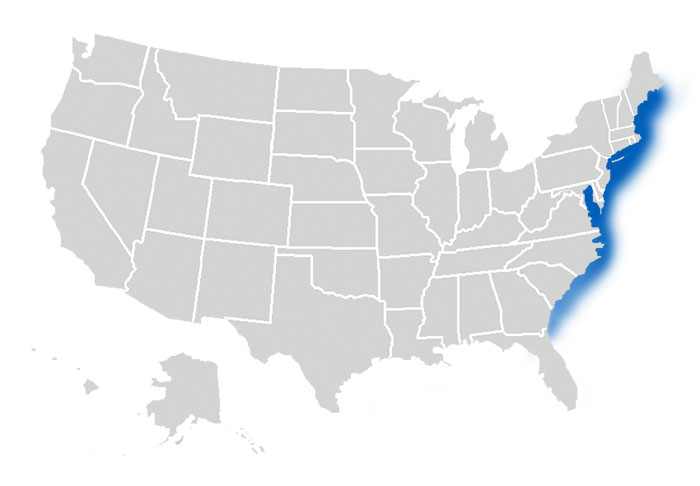 The following are habitats where you can catch Butterfish:

How to catch Butterfish

The best time to catch butterfish is during the summer. They are very finicky fish that will often avoid hooks with bait. They are typically taken by divers who are spearfishing or using nets. Anglers who want to try catching the butterfish should try jigging with a double treble hook baited with squid. Those wishing to commercially fish for butterfish will need to get a permit due to fishing regulations around this species.

The following are effective fishing methods and techniques for catching Butterfish:

The best baits to use for butterfish are those included in their normal diet. Squid, crustaceans, and small fishes are all good options.

The following are fishing lures, bait and tackle that can be used to catch Butterfish: