Named for its broom-like tail, the Broomtail Grouper is a rare fish found mostly in South America and occasionally along the coast of California. Broomtail Groopers respond best to live bait including minnows, pinfish and squid, but can also be caught using lures. The best lure for catching Broomtail Groopers is a jig.

How to identify Broomtail Grouper

The broomtail grouper can grow to be four feet in length and can weigh up to 100 pounds. Its body is light brown, and it has stretched-out dark brown blotches on its face and sides. These blotches look like lipstick kiss marks. Its gill coverings are notched and very jagged, and its tail fins are also jagged with streamer-like edges, resembling broomtails. The broomtail grouper belongs to a family of fish that includes sea bass and other kinds of groupers.

Where to catch Broomtail Grouper

The broomtail grouper is a strong and brave fish. It lives in rocky, hard-bottom areas within 10 to 200 feet of water, although only the adult travels into deep waters. During their spawning season, they prefer living in mangrove estuaries. In the Western Pacific Ocean, the broomtail grouper can be found in both mangrove and hard-bottom areas from California down to Baja and mainland Mexico. 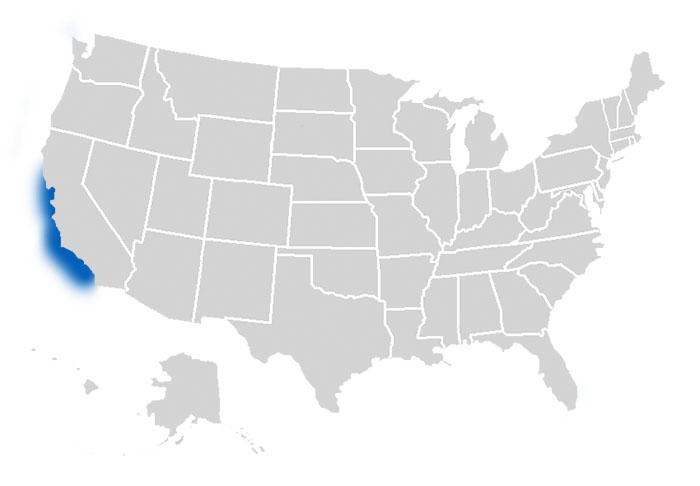 The following are habitats where you can catch Broomtail Grouper:

How to catch Broomtail Grouper

Broomtail groupers are usually caught on the bottom of the ocean. Once one is on the line, act fast and pull hard before they have a chance to swim back to the rocks. These fish don’t have much stamina, but they are very strong, so it is advisable to always be on guard when fishing for them and be prepared for them to put up a fight.

Braided line is strongly recommended for these fish due to their ability to snap the line. It is also a good idea to use a reel with a good drag. Heavy tackle is best for fishing in the ocean, while those fishing for the smaller broomtail grouper in estuaries can opt for medium tackle. Since these fish stick near the bottom, jigs can help get the bait where it needs to go.

The following are effective fishing methods and techniques for catching Broomtail Grouper:

Lures and live or dead bait can be used to catch broomtail groupers. They are particularly fond of live bait, including shrimp, minnows, squids, and pinfish.

The following are fishing lures, bait and tackle that can be used to catch Broomtail Grouper: