Most Bluefish are found in subtropical and temperate waters along the continental shelves. They can also be found in bays, estuaries, surf beaches, tidal rivers, sandy harbors, rock headlands, brackish waters and from time to time in the open ocean. The best techniques for catching Bluefish include trawls, hook and line, and gillnet.

How to identify Bluefish

The spine present in the second set of dorsal fins, lack of markings on the head, and lack of space between the dorsal fins help differentiate the bluefish from other similar-looking fish. The body of the bluefish has moderate proportions. Its coloring is usually grayish to blue-green in its dorsal area and white on its belly and lower sides. The bluefish has one row of very sharp teeth.

Where to catch Bluefish

Bluefish are sporadically present around the world in the warm waters of the Mediterranean and Black Seas. In America, they thrive along the continental shelves, with the exception of south Florida. These fish live in various habitats, including surf beaches, estuaries, brackish waters, and rock headlands. Occasionally, they will form schools and migrate into open waters. 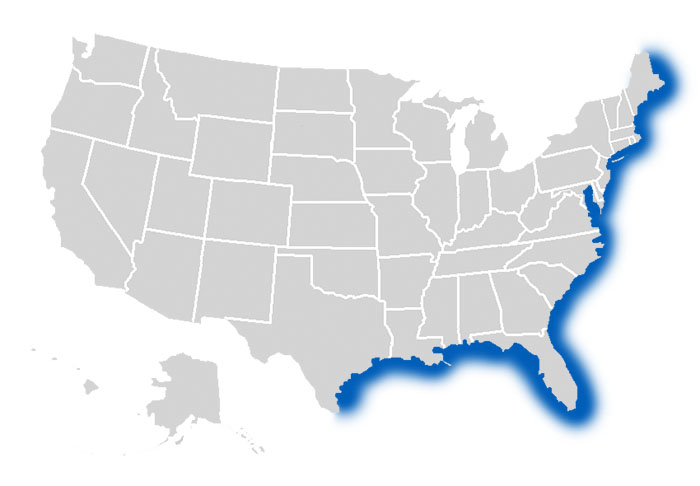 The following are habitats where you can catch Bluefish:

How to catch Bluefish

Bluefish are extremely aggressive and fierce. Even when this fish is out of water, it can cause very serious harm to anglers. Various fishing methods can be used to catch bluefish, including jigging, casting, trolling, and chumming. Live/dead bait can be used when fishing from shorelines, piers, and boats. Those looking to catch a several bluefish can try harvesting them using trawls, and gillnet. There are various rules and regulations around catching bluefish, so it is advisable to check the state regulations before heading out to catch these fish.

The following are effective fishing methods and techniques for catching Bluefish:

The following are fishing lures, bait and tackle that can be used to catch Bluegill: