Black Marlin (aka Giant Black Marlin, Silver Marlin or Marlin) is one of the largest, fastest game fish in the Atlantic Ocean. They can be found in the open seas, occasionally wandering close to island reefs. The best technique to catch Black Marlin is trolling around drop-offs and reef edges using live bait—such as bonito, tuna and other forage fish on a sturdy hook.

How to identify Black Marlin

Rigid pectoral fins are the only feature that quickly distinguishes the black marlin from other fish species. The fins of the black marlin are not flexible, and like some species, the pectorals cannot be folded. Something else that sets it apart from other fish is the pectorals’ shape, which is similar to airplane wings. No matter how big they get, their ventral fins will always be short-looking. The first dorsal fin is half the length of the black marlin’s body. Each side of the fish is flat instead of round. They have dark blue backs and upper flanks, which fade into white on the lower flanks and abdomen. They may also have light blue vertical markings on their flanks. Some black marlins can have a slight silver iridescence, such as those in Hawaii that are dubbed “Silver Marlins.”

Where to catch Black Marlin

Black marlins can be found in the Pacific and Indian Oceans. Most of them stay close to dense coastal areas, including islands, while others prefer the open ocean. Some black marlins have been spotted traveling the outskirts of the Cape of Good Hope, continuing across the sea to areas in the southwest, such as the Lesser Antilles. 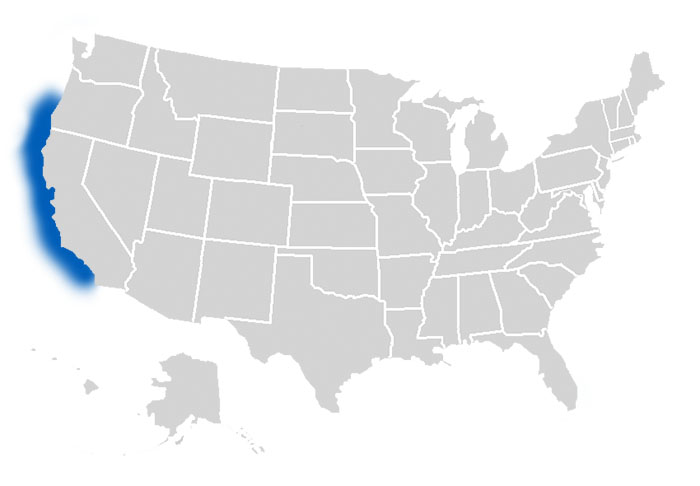 The following are habitats where you can catch Black Marlin:

How to catch Black Marlin

Black Marlins are both fast and strong. Since they tend to stick to the open ocean, anglers will need access to a boat that is equipped with heavy gear. Many anglers in search of black marlins will charter a fishing boat with a captain that knows where to find them. Black Marlin can be caught using a large hook in the open ocean, or by slow trolling near reefs and drop-offs.

The following are effective fishing methods and techniques for catching Black Marlin:

Anglers have an arsenal of baits they use to catch black marlins, including whole/large/live mackerels, bonitos, and squid. These baits, often bridled to a large hook, have proven to be very successful in convincing the fish to bite.

The following are fishing lures, bait and tackle that can be used to catch Black Marlin: