Atlantic Mackerel are is a tasty table fare and popular saltwater game fish. They are abundant in the coastal waters of the North Atlantic. Best fishing is during the summer when they migrate closer to the coast. Effective techniques for fishing Atlantic Mackerel include mid-water trawling, bottom fishing, still fishing and trolling using live bait, cut bait and artificial lures.

How to identify Atlantic Mackerel

Where to catch Atlantic Mackerel

Atlantic mackerel can be found in the Atlantic Ocean from North Carolina’s Cape Lookout up to Canada. They are seasonal migrators, often spending their fall and winters in the warm waters of the south along the continental shelves. In the spring and summer, the Atlantic mackerel moves closer to the shorelines. These fish are known to stay in depths of up to 3,300 feet. 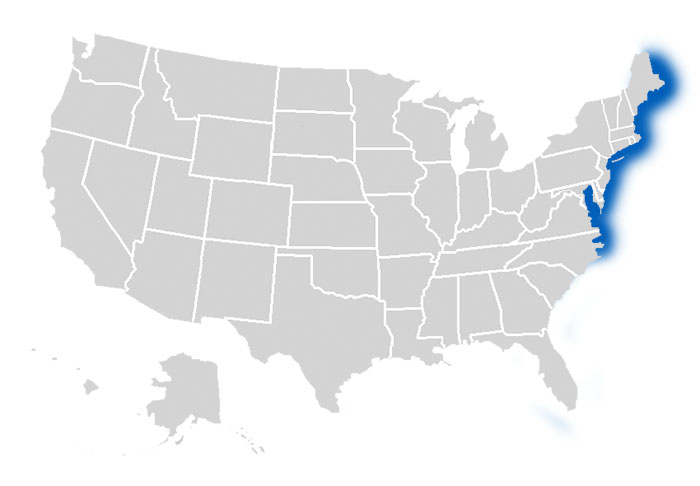 The following are habitats where you can catch Atlantic Mackerel:

How to catch Atlantic Mackerel

Atlantic mackerel can be caught from boats and shorelines. Various methods work on these fish, including mid-water trawling or by simply using a hook and line. Those using hook and line should opt for a light spinning rod rigged with a small, fixed spoon reel. It is best to use 15lb monofilament line or braid – this will allow the angler to feel the tug of the fish when it grabs the bait. Anglers who prefer fishing from a small boat should keep a watch out for sharks and other predators that like to feed on the Atlantic mackerel.

The following are effective fishing methods and techniques for catching Atlantic Mackerel:

When choosing your gear, opt for a medium spinning rigs paired with a 15lb test line and a 1-1.5 oz jig. This set-up should work well for catching Atlantic mackerel. Smaller metallic lures/jigs, such as a diamond or mackerel tree, can also be used. Baits can be effective as well. Anglers should try using squid, worms, and clam necks.

The following are fishing lures, bait and tackle that can be used to catch Atlantic Mackerel: