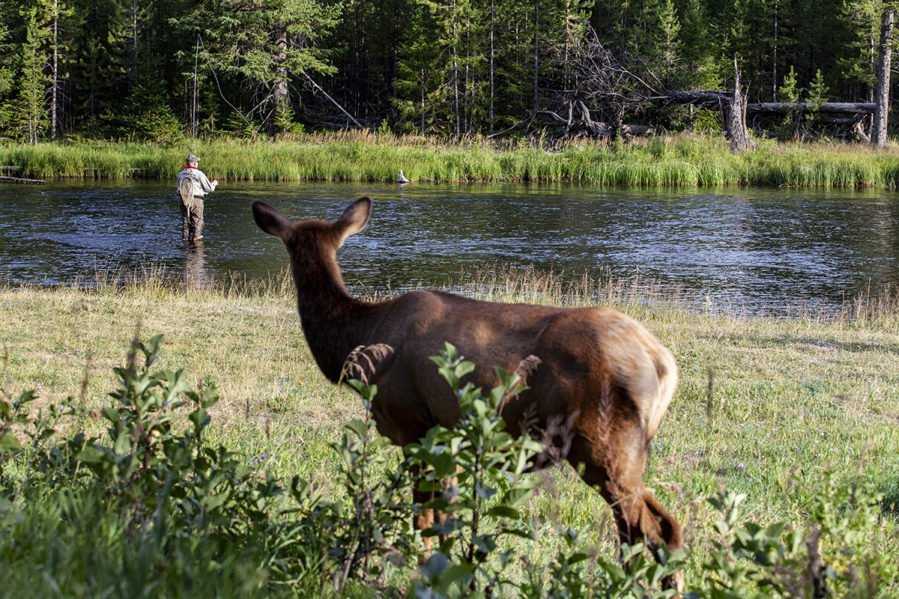 Yellowstone National Park has a lot to offer to anglers, whether you’re a beginner, an old pro, or taking the family out with you.The park has many different bodies of water with many different species of fish, including native fish like mountain whitefish, cutthroat trout, and Arctic grayling.

The largest of these bodies is Yellowstone Lake, which is also North America’s biggest lake at an altitude of over 7,000 feet. The lake features rugged terrain and beautiful vistas combined with great fishing, as it is home to non-native lake trout as well as the native cutthroat trout. This makes the lake a premier destination for anglers of all ages and experience levels.

State-issued fishing licenses can’t be used to fish in the park, but Yellowstone Park fishing permits can be purchased inside of the park at visitor centers, at Yellowstone General Stores, and at all ranger stations. You can also purchase a fishing permit online prior to arriving in the park.

With the purchase of your permit, you’ll also receive a booklet of Yellowstone’s Fishing Regulations, which you should review in detail. The aquatic ecosystem in Yellowstone is fragile, and the park has implemented some very specific rules for it’s protection and to ensure its continued survival. These rules forbid lead weights and bait, and require hooks to be barbless. This booklet also has valuable information on which areas are catch-and-release or fly-fishing only, plus other restrictions, closures, or important dates.

Anglers are responsible for being able to identify each fish species in Yellowstone Park waters.

Native fish species in the park were impacted by the introduction of non-native species into its lakes, streams, and rivers. These species include lake, rainbow, brook, and brown trout. Within the Native Trout Conservation Area, native species can be fishes as catch-and-release, but anglers can catch and keep up to five non-native fish of any size per day. If they land a lake trout in Yellowstone Lake, they must kill it, and likewise in Heart Lake there is no limit on lake trout.

Things are slightly different in the Wild Trout Enhancement Area. Here, all native species as well as rainbow and brown trout are protected by catch-and-release, but anglers can keep up to 5 lake or brook trout per day. Some exceptions exist in the streams above the Lewis Falls and Lewis River areas, as well as in Lewis Lake and Shoshone Lake. Remember to refer to the Fishing Regulations booklet!

Yellowstone has long been a destination for fly fishing. The park boasts a plethora of public waters with populations of many different kinds of game fish.

Yellowstone’s abundance of waterways, different conditions, and hungry fish make it the perfect destination for fly fishing. Experienced anglers as well as families, beginners, or occasional fishermen can all find a great spot to try fly fishing in.

The best season for fly fishing on Yellowstone’s lakes and streams is May to October. By July you can make a trip out to some of its lakes and backcountry streams. Snowmelt usually peaks in July, making most of the park’s waterways fishable, and insect hatches are also abundant—the perfect setup for dry-fly anglers. In August the rivers will be full of fish, and backcountry lakes will be more enjoyable without as many biting flies in the air. Last but not least, September and October boast some incredible terrestrial and streamer fishing when the brown trout have their fall spawn.

Be fully prepared for all the conditions that park might throw at your fly fishing trip by packing bear spray, sunglasses, sunscreen, insect repellent, a hat, and rain gear.

When to Fish in Yellowstone

Firehole River is the first to clear from snowmelt, and is usually the only fishable river in the early days of the season. It features afternoon hatches of mayfly and caddis through June, which are excellent for dry-fly fishing.

More possibilities arise in June, with small streams like Glen, Indian, and Straight offering good waters for new anglers. Gibbon and Madison rivers are clear of snowmelt by the second week of June, and the ice begins to leave lakes Grebe, Trout, and Yellowstone.

By July almost all rivers in Yellowstone will be clear of snowmelt and all of its waters are fishable. This is a peak window for insect hatches, making it also a peak window for dry-fly fishing. July and August boast the most consistent hatches and best stream conditions.

August is also prime time for lake fishing, especially in the backcountry, where biting flies have begun to abate. Rivers will also fish well into this month—except for the Madison and the Firehole, which usually become too warm due to high daytime temps plus thermal activity on the the Firehole. Aquatic insect hatches are down, which mean that trout now feed mostly on ants, bees, beetles, and grasshoppers, so now is the time to fish baits that imitate those insects.

September signals the beginning of the late season in Yellowstone, as only a few hatches are left to tempt trout up to the water’s surface. The Lamar River and the Slough and Soda Butte Creeks will see enormous Fall Green Drakes, plus the very small Blue-Winged Olive mayflies and midges. As water temperatures drop in this month, the Madison and the Firehole also cool down and begin to produce excellent late-season dry-fly fishing thanks to its terminal hatches of caddis, mayflies, and midges.

October is the best month to target large migratory fish in the Lewis and Madison Rivers. As the weather begins to change and spawning season approaches, the large trout throughout Yellowstone become aggressive and territorial, making them more likely to chase a a pattern that imitate baitfish, nymphs, and other big streamer-type flies. The season then comes to a close on the first Sunday in November.

Where to Fish in Yellowstone

If you’re thinking about visiting Yellowstone to go fishing, it’s important to know where to find fish and what type of fish you can expect to encounter in different regions of the park. The following maps show the regions and major bodies of water where you’ll find each major species of game fish in Yellowstone including lake trout, brown trout, brook trout, rainbow trout, Arctic grayling and mountain whitefish. 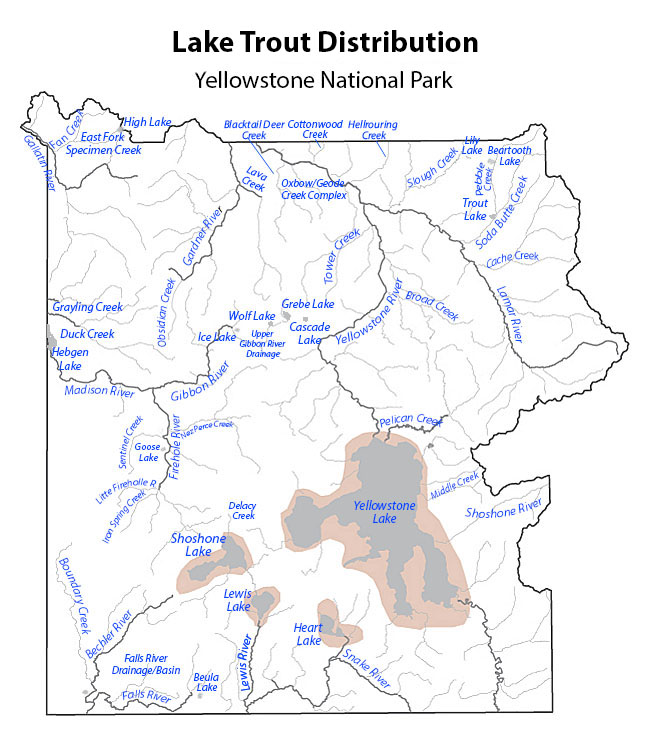 Lake trout are found in Heart, Lewis, Shoshone, and Yellowstone lakes. During fall, lake trout also move into the Lewis River to spawn. An occassional lake trout can be found in Shoshone River. 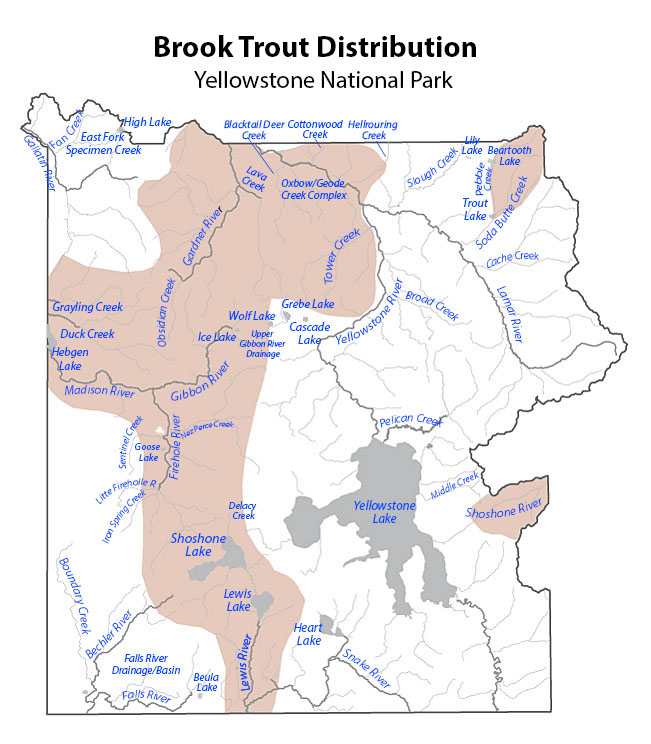 Brook trout are found throughout the rivers, streams and lakes in northwest and southwest Yellowstone. They are also found in a few parts of northeast and east Yellowstone. Some of the more popular brook trout fisheries include Lewis River, Lewis Lake, Shoshone River, Shoshone Lake and Gardner River. 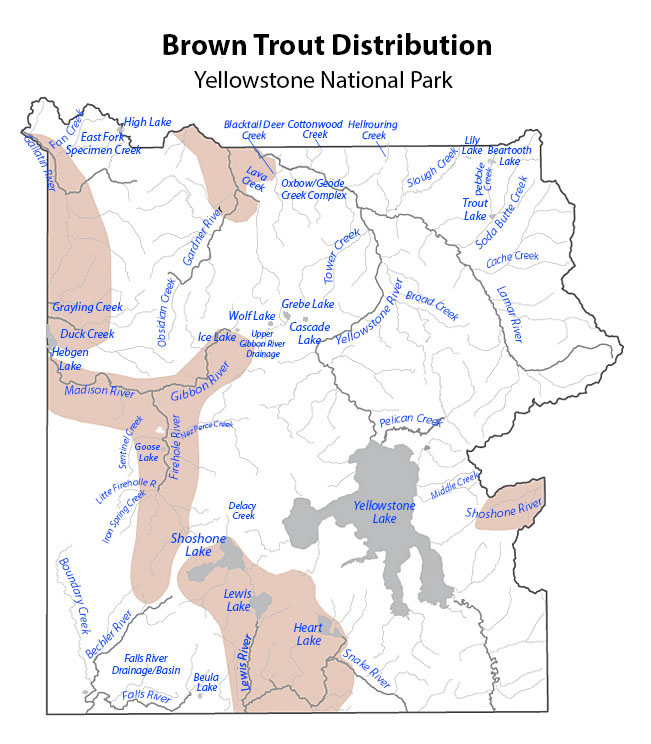 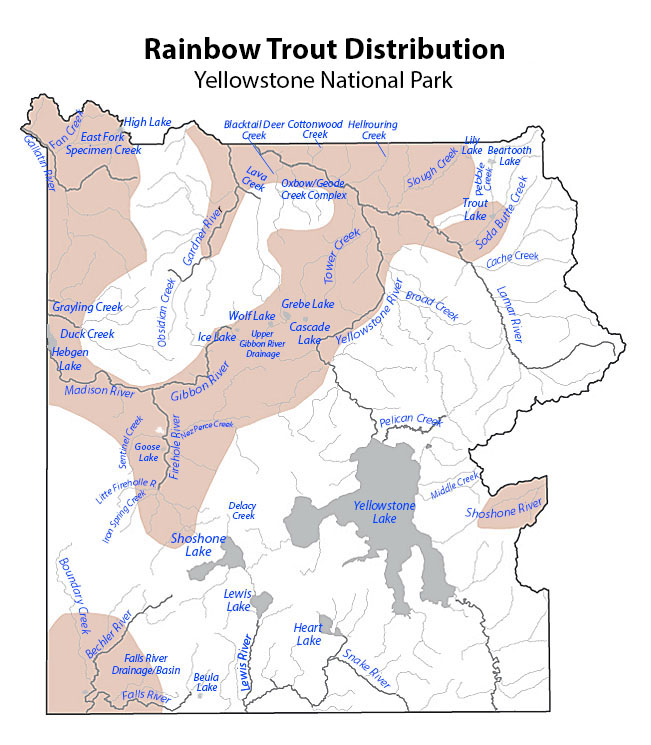 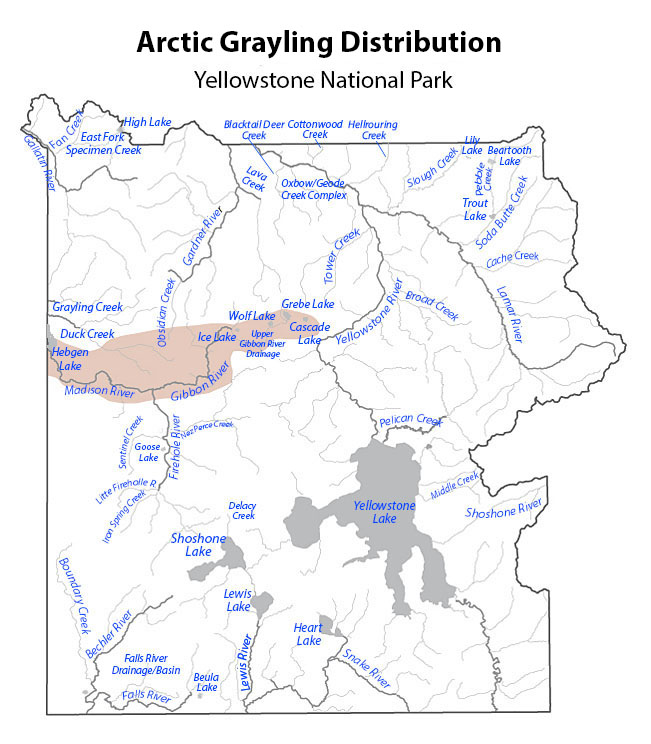 Arctic Grayling are concentrated primarily in west central Yellowstone. While they can be found elsewhere in the park, this area is where you’ll find the highest populations. Hot spots for Arctic grayling include Cascade Lake, Grebe Lake, Wolf Lake and Ice Lake. They’re also found in the Gibbon River, as well as the Madison and Firehole rivers in lesser numbers. 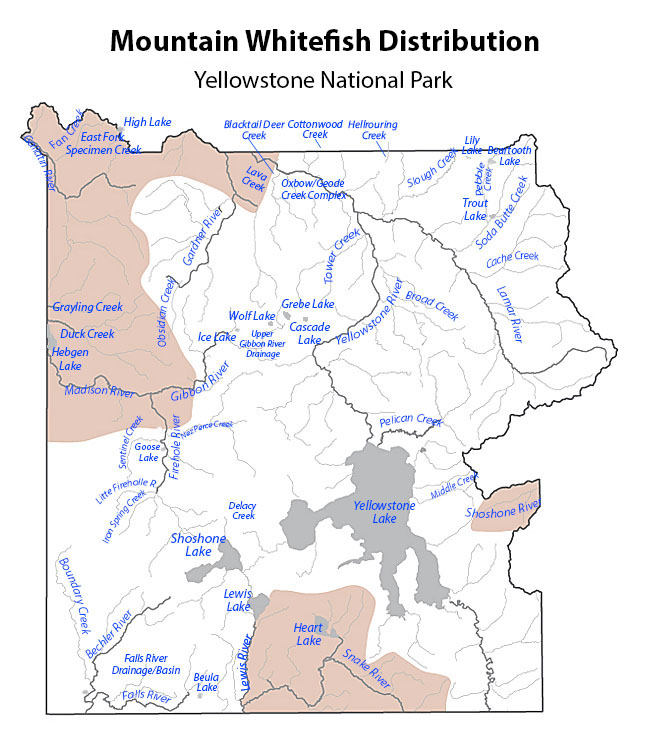 Fishing on The Water

Bay Bridge Marina rents fishing boats by the hour. To bring your own fishing boat onto Yellowstone’s waters, make sure to get it inspected for aquatic invasive species as well as obtain a permit from the National Park Service. 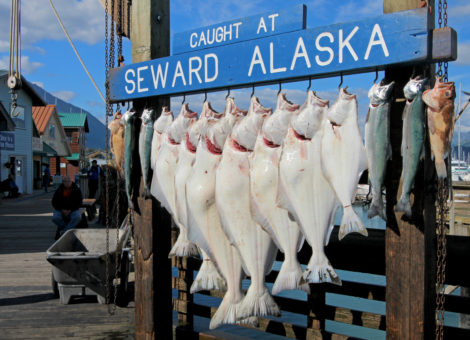 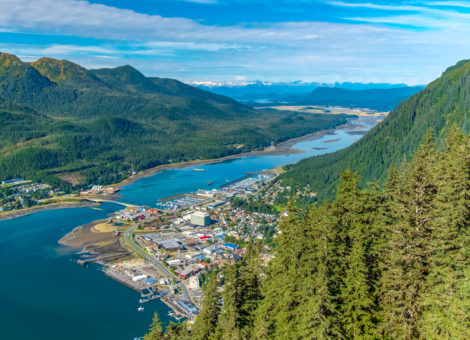