White perch are a type of bass that are most often found in brackish water in the coastal regions of the Atlantic Ocean. They are a relatively easy-to-catch game fish that will respond to both lures and baits. There are several methods that can be used to catch them, including jigging, bottom bouncing, drift fishing, fly fishing, night fishing, still fishing, and surf casting 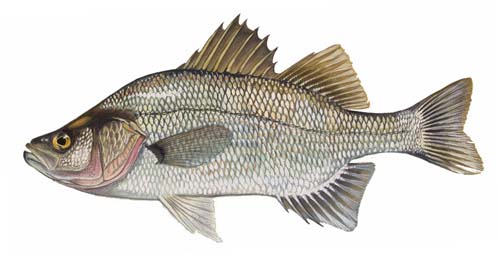 How to identify White Perch

Contrary to its name, white perch are bass that are closely related to white and striped bass. White perch look similar to striped bass, though they have a blockier build. White perch, however, don’t have the markings that can be found on striped or white bass. White perch tend to stay along the coasts compared to white bass. Their color ranges from dark green to silver with green undertones. The coloring on their abdomen ranges from silver/white to silver with dark undertones.

Where to catch White Perch

White perch prefer brackish water. They are found in the Atlantic coastal regions from New Brunswick, Canada, down to South Carolina. This includes areas such as Prince Edward Island, Cape Breton Island, Nova Scotia, Gulf of St. Lawrence, and upper St. Lawrence River. They can be found in abundance in Lake Ontario, the Chesapeake Bay, and the Hudson River. 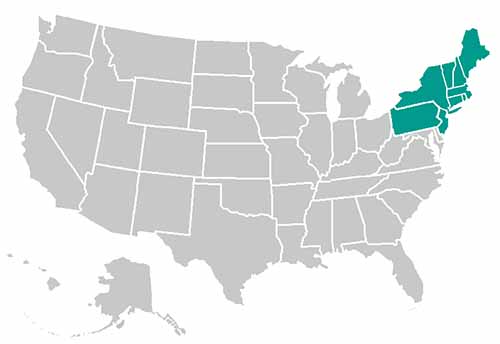 The following are habitats where you can catch White Perch:

How to catch White Perch

The white perch is considered a game fish, though it isn’t that difficult to catch. Look for them in warm, shaded waters in the early morning or evening. To catch them, it is best to try to make the bait or lure mimic the movements of their natural prey. This can be accomplished through jigging. Medium-light rods are sufficient for catching the white perch. Anglers have had success with other methods as well, such as bottom bouncing, drift fishing, fly fishing, night fishing, still fishing, and surf casting.

The following are effective fishing methods and techniques for catching White Perch:

White perch can be caught using a variety of lures and bait. The best artificial lures for catching white perch include flies, small jigs and spinners. When fishing with natural baits, use minnows, grass shrimp and worms on bottom rigs.

The following are fishing lures, bait and tackle that can be used to catch White Perch: