Walleyes are an elusive game fish that can be found all over North America. They can reach up to 25 pounds and usually stick to deeper waters. To catch them, anglers should try trolling, drift fishing, or still fishing.

How to identify Walleye

As the largest of the perch family, walleye can reach up to 25 pounds. It’s appearance is close to that of its close relative, the sauger. Walleyes and saugers both have big eyes that appear to glow at night in light, making them easy to identify. To tell the two fish apart, look at the dorsal fins. The sauger’s dorsal fins have distinct, spotted markings, whereas walleyes have a blotch towards the tail. Walleyes also have a bottom lobe on their tail, which is absent on saugers.

Where to catch Walleye

Walleyes are present throughout North America. Introductions have been made in Oregon and Washington. These fish can be found in various lakes and rivers, often sticking to areas that have rocky or sandy bottoms. They tend to frequent deeper waters, though they will venture into shallower waters when looking for food. 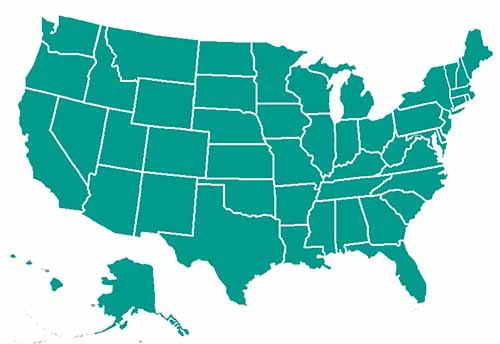 The following are habitats where you can catch Walleye:

How to catch Walleye

Walleyes are considered a game fish and can be difficult to find. They generally stick to deeper waters where they can often be found near structures. Bait rigging works well for these fish. Anglers should drag the bait along the bottom for the best results during the day. At night, these fish often move to shallower waters, which can make them easier to catch. When targeting these fish, the best methods to try include drift fishing, still fishing, and trolling.

The following are effective fishing methods and techniques for catching Walleye:

The following are fishing lures, bait and tackle that can be used to catch Walleye: