The splake is a hybrid of a lake trout and a brook trout. They inhabit colder waters in northern North America. When targeting these fish, the best methods to try are bait casting, fly fishing, spin casting, and still fishing.

How to identify Splake

Where to catch Splake

The splake can be found in the cool waters of lakes in North America, including the Great Lakes. They are especially plentiful in Ontario, Canada, where this species has been bred in high numbers. 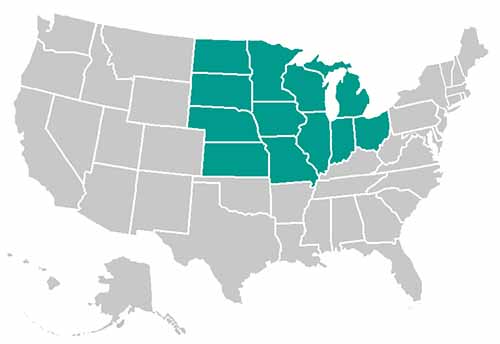 The following are habitats where you can catch Splake:

How to catch Splake

Splake are known as an excellent-tasting fish. They can be caught year-round with bait or lures. The most effective methods for catching them are bait casting, fly tackle, and light spinning. During the summer months, these fish can be found in deep water; however, when the weather cools, they move to the shallower areas. Anglers should be careful when casting out their lines because these fish can be skittish.

The following are effective fishing methods and techniques for catching Splake:

Splake will respond well to bait, such as insects, small fish, and fish eggs. Artificial bait can also work well, as can lures, such as spoons and plugs.

The following are fishing lures, bait and tackle that can be used to catch Splake: