Mostly found in fresh water sources, redfin pickerels are prevalent on the eastern seaboard of the U.S. from Florida to Massachusetts. These fish are usually caught by still fishing, top water casting, and still fishing. Many anglers also fish for them using nets.

How to identify Redfin Pickerel

Redfin pickerels are closely related to pikes. This freshwater fish has unique, vibrant red fins. It has a long body and a distinguished snout that looks like a duck’s bill. There are several horizontal, wavy bar markings running along its brownish, dark green body and white abdomen. Another black bar marking runs from its eye to the flap of the gill/operculum.

Where to catch Redfin Pickerel

These fish can be found throughout inland freshwaters, such as bogs, streams, and lakes, along the Atlantic seaboard from Florida to Massachusetts. They have also been found westerly to Mississippi and into drainages near the Gulf of Mexico. These fish like to hide in dense, decaying matter and vegetation in clear waters so they can ambush their prey. 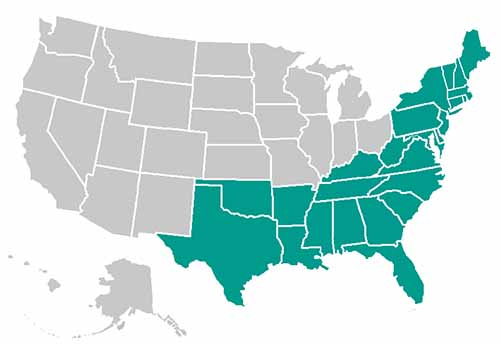 The following are habitats where you can catch Redfin Pickerel:

How to catch Redfin Pickerel

The redfin pickerel has a large population but can be tough to find and catch. When looking to catch smaller versions of this fish, many anglers opt to drag drip nets through areas with heavy cover. This works especially well in the summer. These fish can sometimes be found in very shallow waters. Some anglers catch them using minnow traps, which they place in narrow stream passageways. Spin casting, top water fishing, and still fishing with light tackle can also be effective.

The following are effective fishing methods and techniques for catching Redfin Pickerel:

The best lures to use for redfin pickerel are in-line spinners. Live baits can also get their attention.

The following are fishing lures, bait and tackle that can be used to catch Redfin Pickerel: