How to identify Northern Snakehead

Where to catch Northern Snakehead

Although this fish is native to Asia, they have been found in parts of Florida up to Massachusetts, including the Potomac River. They prefer shallow, still waters such as canals, swamps, ponds, lakes, reservoirs, and rivers. Their spawning season runs from March to May and again from August to November. 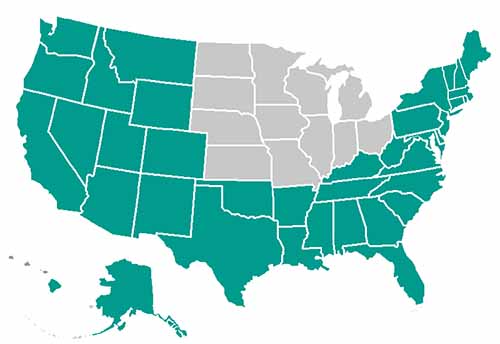 The following are habitats where you can catch Northern Snakehead:

How to catch Northern Snakehead

Northern Snakeheads have an uncanny ability to survive out of the water for days. They are a predatory fish that are native to Asia. These are bottom-dwelling fish and can often be found hiding near hanging foliage or submerged plants. Fishing for the northern snakehead is similar to fishing for rock bass or smallmouth bass. Northern snakeheads can be caught by baitcasting, drift fishing, and top water fishing They respond better to lures from mid-March through April, and better to live bait during the cooler months. At night, they come closer to the shores. During this time, some anglers will fish for them using colored lines. Another popular method is to still fish from a boat or from the shore in shallower waters with a lot of vegetation.

The following are effective fishing methods and techniques for catching Northern Snakehead:

Top water lures have proven to be most effective for catching northern snakeheads. The best fishing lures include topwater frogs, walk-the-dog lures, poppers, buzz-baits, and spinnerbaits.

The following are fishing lures, bait and tackle that can be used to catch Northern Snakehead: