Mountain whitefish are most often found in lakes and streams with colder waters in the northwest U.S. and southwest Canada. These fish are often caught by fly fishing, bait casting, or still fishing. They will hit on baits or lures – pretty much anything they can fit into their small mouths.

How to identify Mountain Whitefish

The mountain whitefish has a semi-subterminal mouth and a protruding snout. Their coloring is bronze-white or greenish-white with a darker back. Their bodies are shaped like a cylinder and are covered with large scales. They have rounded mouths and needle-like snouts with which they suck up zooplankton and invertebrates.

Where to catch Mountain Whitefish

These fish can be found in lakes, streams, and basins from southwest Canada to the northwest U.S. They also frequent inland waters of Alberta, Canada, and Wyoming. The mountain whitefish is highly adaptable and doesn’t seem to have consistent migratory patterns. They prefer colder waters, often sticking to areas where the water varies from 35-44 degrees Fahrenheit. 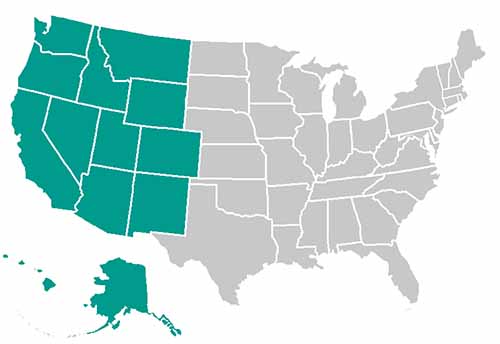 The following are habitats where you can catch Mountain Whitefish:

How to catch Mountain Whitefish

While mountain whitefish may not be held in as high esteem as lake whitefish, they are gaining popularity in sport fishing. These fish can be caught easily by casting or fly fishing with small bait. Another popular method for catching them is still fishing. Anglers don’t need to purchase any special gear to catch them – simply use the same gear used to catch trout. Weighted caddis, stonefly nymphs, and midge work well in moderate to slow current. Anglers can also try bobbing a salmon egg or maggot on the bottom or using a float to allow the bait to move with the current.

The following are effective fishing methods and techniques for catching Mountain Whitefish:

Mountain whitefish have small mouths, so anglers should use small lures, flies, hooks, and baits to catch them. Some good choices for baits include worms, salmon eggs, and maggot. When fly fishing, try midge, stonefly nymphs, or weighted caddis.

The following are fishing lures, bait and tackle that can be used to catch Mountain Whitefish: