Black Bullhead is a catfish that lives in backcountry ponds, streams, rivers, lakes and even swamps. They are nocturnal fish that feed at night. Black Bullhead can be caught with a line and sharp hook using worms or raw chicken liver for bait near underwater cover and docks in the shallows.

How to identify Black Bullhead

Where to catch Black Bullhead

You can find black bullheads virtually anywhere within lakes, streams, ponds, and swamps. They tend to follow the food wherever it takes them. Some may even wander upstream. These fish like to group together near dams, piers, and other confined spaces. Since they are resilient fish, they can even be found in areas with low oxygen. 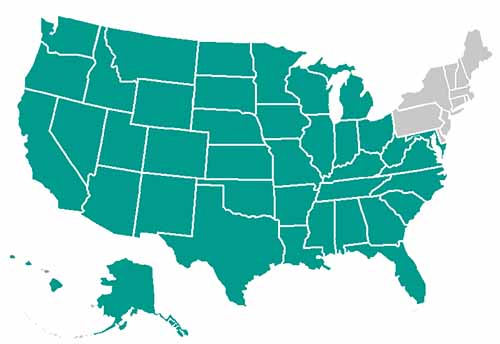 The following are habitats where you can catch Black Bullhead:

How to catch Black Bullhead

Anglers will need a bit of patience to catch a black bullhead. These fish are most active in the evenings and can be difficult to catch during the day. Anglers who prefer fishing in daylight should stick near piers and in shady parts of the shores. The best technique is to dunk a cane with a worm into the water, then wait for them to attack. Those who are lucky enough to catch one will find they are strong fighters.

The following are effective fishing methods and techniques for catching Black Bullhead:

When choosing a hook for a black bullhead, it is best to pick something very sharp. Because black bullheads have hard skulls, a dull hook may not be enough to pierce them. The bait should be set deep into the hook so the bullhead can’t snatch it and swim away.

The following are fishing lures, bait and tackle that can be used to catch Black Bullhead: