The Berkley company’s NanoFil line is very similar to a superfine or super braid line, with a thin profile that has no stretch, no memory, and is very strong. It is also very slippery, since it is made of gel-spun polyethylene, so special knots are necessary.

For their NanoFil Line Berkley has developed a NanoFil Knot. However, this knot is basically a “Double” Palomar Knot. The Palomar, along with the Power Pro, Spiderwire, and Fireline Knots, is one of the few knots that can securely attach terminal tackle to super braid line. The NanoFil Knot is just like the standard Palomar, but with a double overhand knot instead of a single, to make it extra secure. Learn how to tie the NanoFil Knot following the 5 simple steps below.

Step 1: Double the line and then thread the tag end through the eye of the hook.

Step 2: Make a loose overhand knot with the double line leaving the hook hanging from the bottom of the knot. 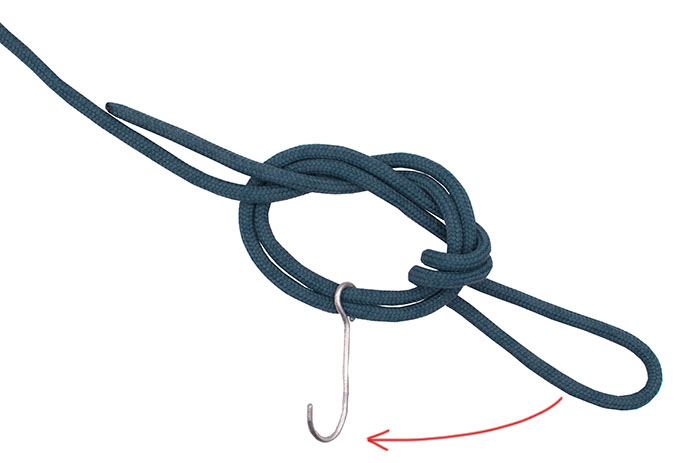 Step 3: Pass the loop end back through the overhand knot a second time. 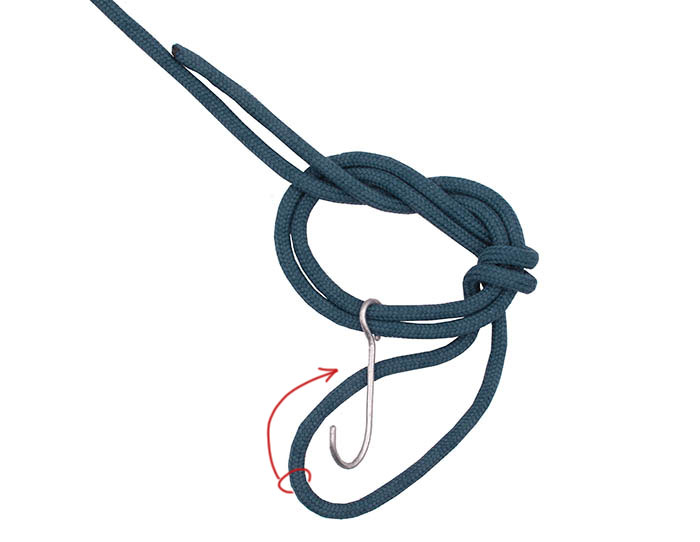 Step 4: Pass the loop of the line around the hook and slide it over the eye of the hook.

Step 5: Pull on the tag end and standing line at the same time to tighten the knot. Trim the tag end. (NOTE: Make sure the knot does not get hung up on the shank of the hook. The knot should be directly below the eye of the hook.)
Copyright 2022 norrik.com